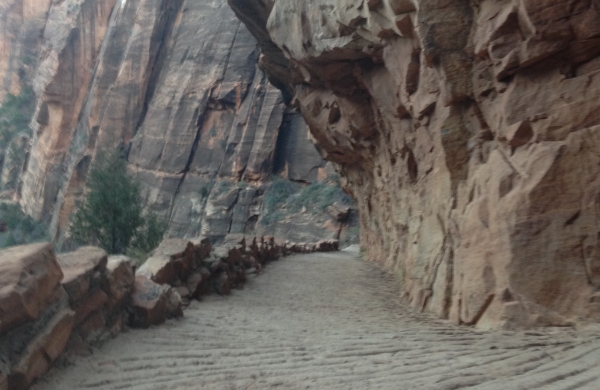 Zion has always been on my list of places to see. I finally got there earlier this month with my wife and son and to say the least, it did… Read more Zion National Park: West Rim Trail →

I’d been threatening an early season backpacking trip for years. It’s a great time to hit the trail: there are no bugs, the leaves aren’t out to block your view… Read more Early Season Backpack Trip: The Appalachian Trail in Massachusetts →

I will start this post by saying something I usually would not say about any of my trips: Do NOT Attempt, not if you like to spend most of your time… Read more Caribou Valley Backcountry Cycling Adventure → 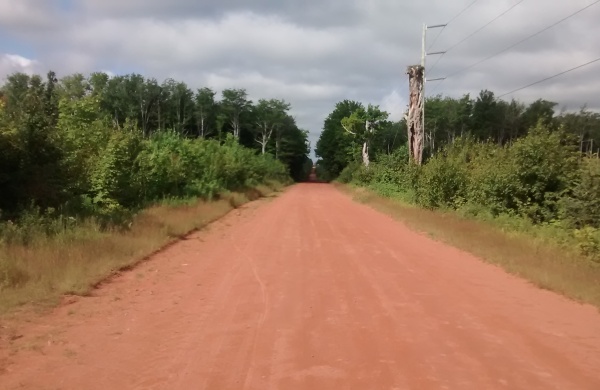 Okay, I know it’s winter and I should be writing about snowy adventures. Unfortunately because of work and life, this winter has been a bit lacking in the way of adventure.… Read more Prince Edward Island Red Gravel Road Ride →

It’s only by coincidence that D2R2 is a cute reordering of the name of the beloved robot in Star Wars. It actually stands for something: Deerfield Dirt Road Randonnee. It’s a rugged… Read more D2R2 or How I Rode a Bike For 12 Hours →

Portland Circumnavigation on Stand Up Paddle Board

The city of Portland, Maine is on a peninsula that juts to the east into Casco Bay like an old man’s chin. To the north is the Presumpscot River and… Read more Portland Circumnavigation on Stand Up Paddle Board →

As a dog owner it pains me to say this: Portland is awash in dog shit. I see it everywhere, especially in winter when it stands out against the white snow. Today I took Millie over to the dog park at the old landfill on Ocean Avenue. We had to walk through a gauntlet of dog shit on the double-track path leading out of the parking lot. It wasn’t just along the side of the path, it was in the path. Some were fresh Cleveland Steamers standing tall and proud.… Read more Dog Poop Rant → 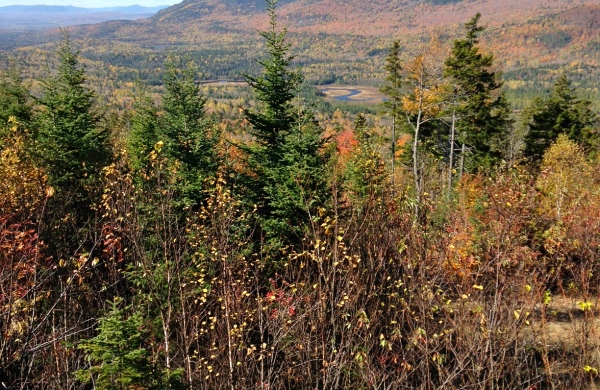 In honor of the impending arrival of winter, here’s a short story of an epic backcountry ski trip that happened about 5 years ago: Being middle-aged men, my friends and… Read more Pemigewasset Wilderness Backcountry Ski Epic →

We should all thank The Nature Conservancy for acquiring Great Wass Island in 1978. It ensured this beautiful island will be preserved in perpetuity. To say its 1,576 acres are spectacular would… Read more Family Hikes in Downeast Maine #2: Great Wass Island Preserve → 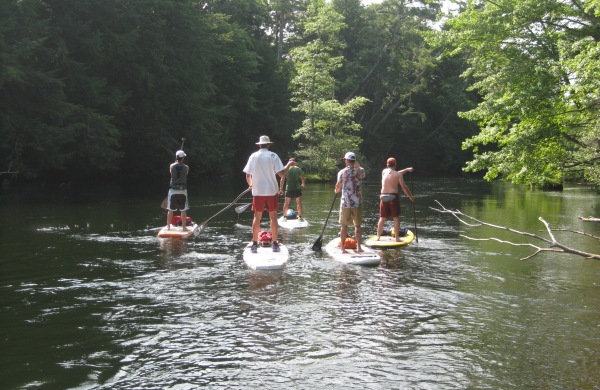 Sebago to the Sea on Stand-Up Paddleboards

Since getting two stand-up paddleboards this spring, the idea of paddling the Presumpscot River from Sebago Lake to the sea occupied a space in my mind. It was an itch that… Read more Sebago to the Sea on Stand-Up Paddleboards →

Welcome to Backyard to Backcountry Adventures

The goal of this blog is quite simple: to share stories of outdoor adventures that most people are capable of doing themselves. They usually take place in Maine, but occasionally we’ll… Read more Welcome to Backyard to Backcountry Adventures →